Yesterday we finished our family journey through half of Western Europe. We drove almost 3000 km in our minivan. France was included in our trip… 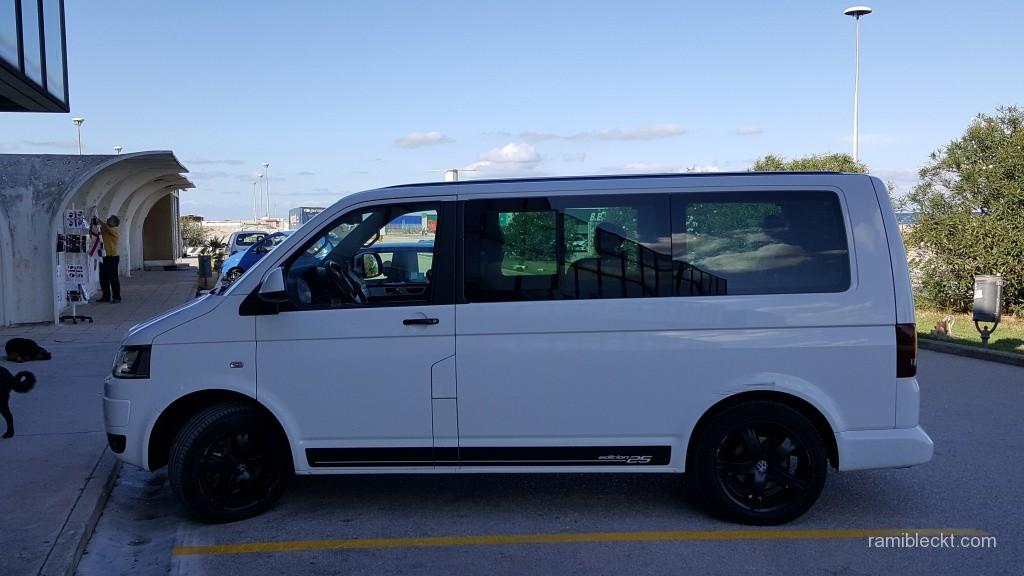 According to her:  Yes there are a lot of immigrants, but mostly in Marseille, Paris, etc. In many other cities, still there are not that many, therefore the crime rate is much lower.

The French are very polite to each other.
In smaller towns, there are still a lot of families with many children.
Many organic (natural) products.
The juvenile justice system is not as strong as in Norway.
Many teams and clubs for children are either free of charge or for a small fee.
Many French people continue to play sports in their life from school years.
There are many different spiritual retreats and centers.

A very powerful organization «French Spring«, which organizes protests against same-sex marriage and is actively promoting family values.
The schools do not have the level of sexual depravity as in Germany. Although since 12-13 years, children are taught how to protect themselves from pregnancy.

The government is very socially oriented and there are a lot of well-fare benefits. Although those who work have a hard time — taxes are very high and constantly increasing.
I’ll add from myself: toll roads are very expensive. I promised you to be honest and objective — I try to stick to this 🙂

Below is a photo from North-eastern France, the highest mountain in Europe. And Corsica — very beautiful island, where the coldness to foreigners who do not speak French, is felt even more strongly than in mainland France 🙂

Photo: North-east of France, Cote d’Azur, Corsica and the island of Lake Geneva. 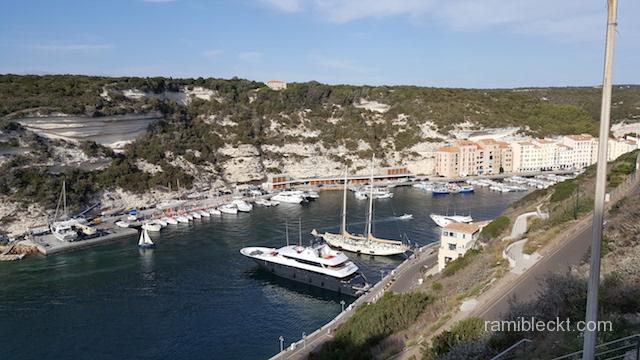 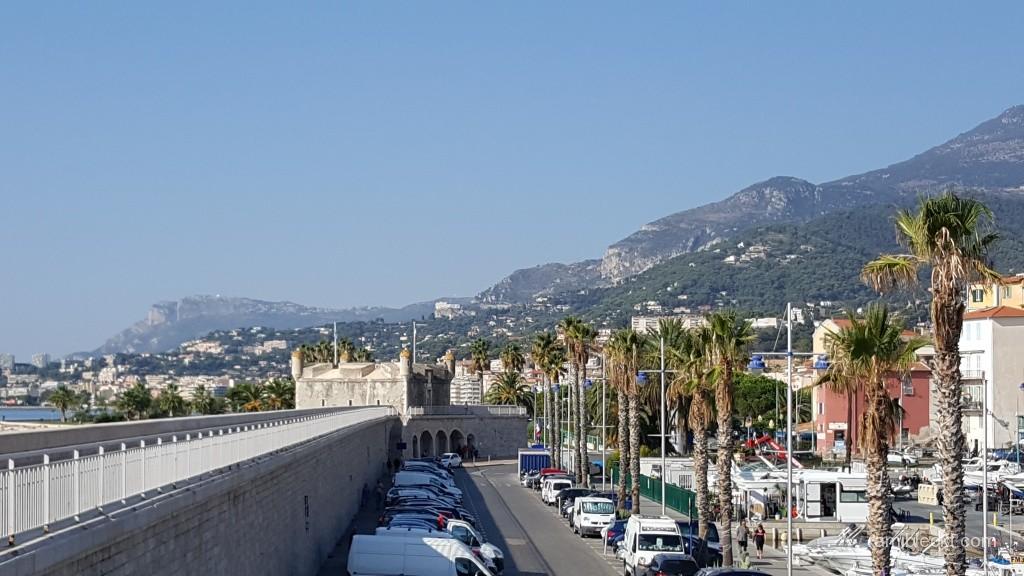 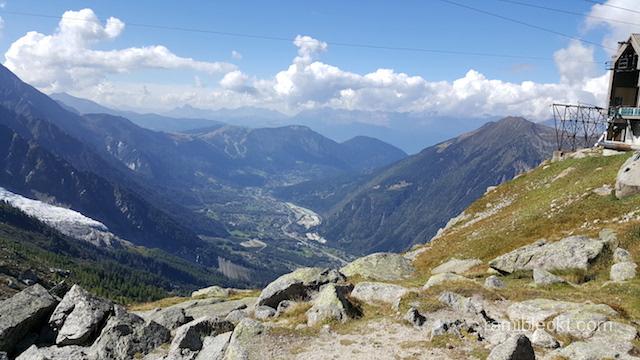 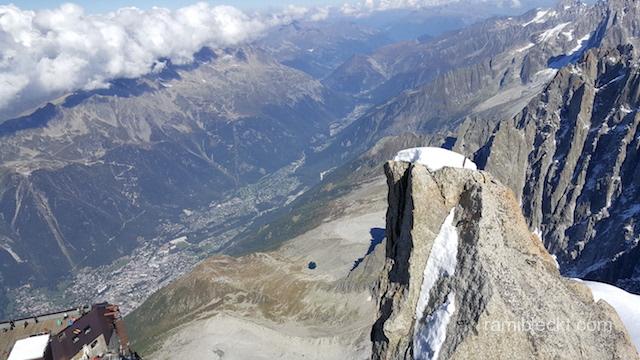 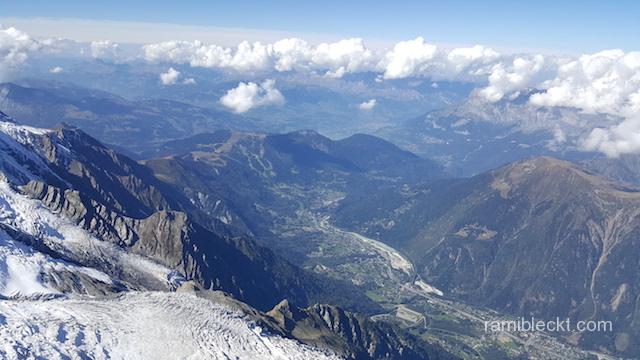 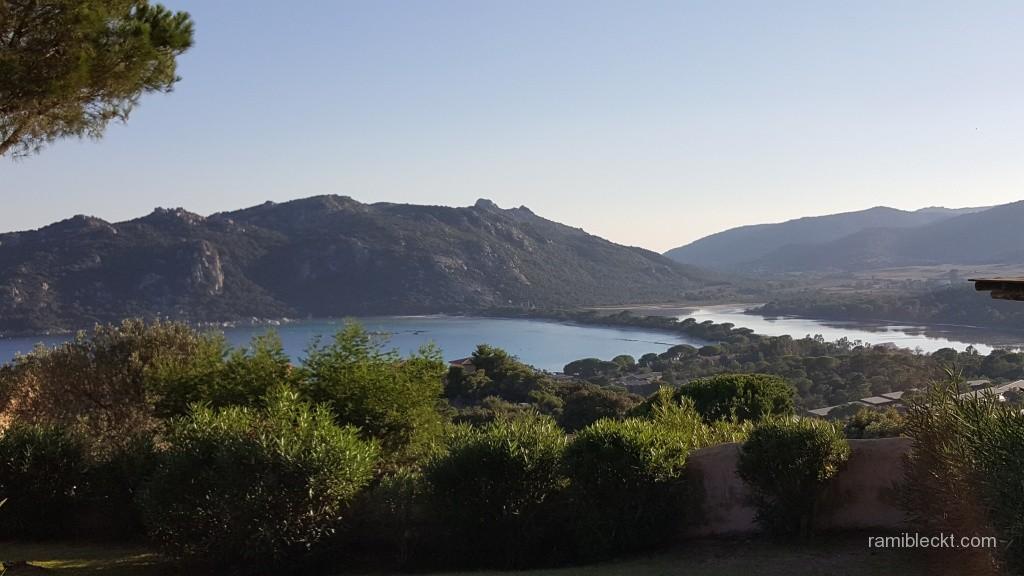 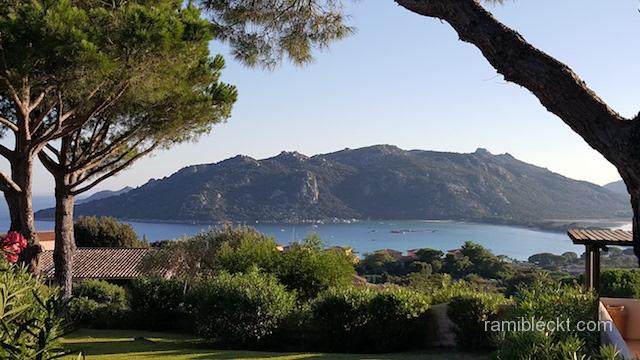 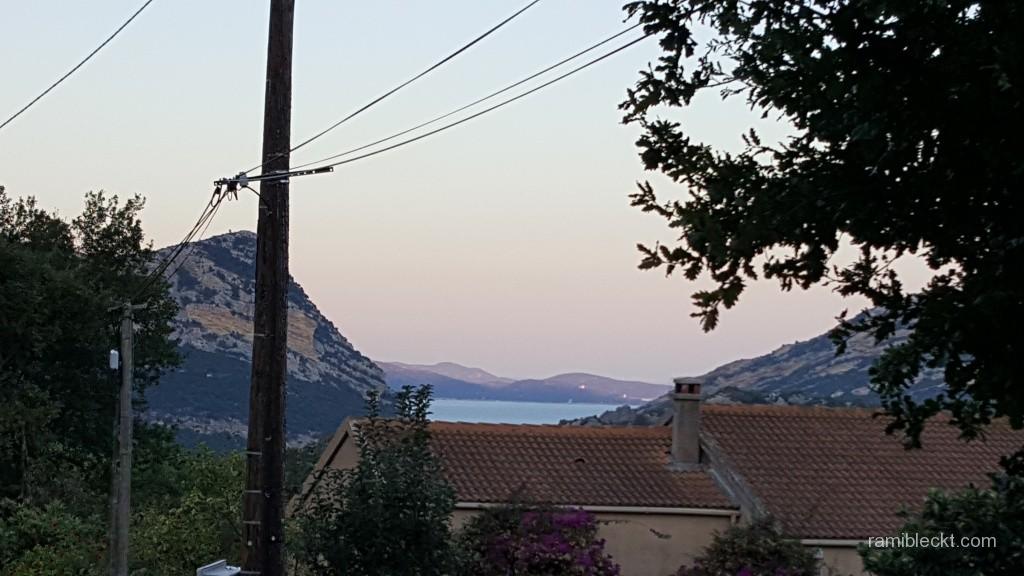 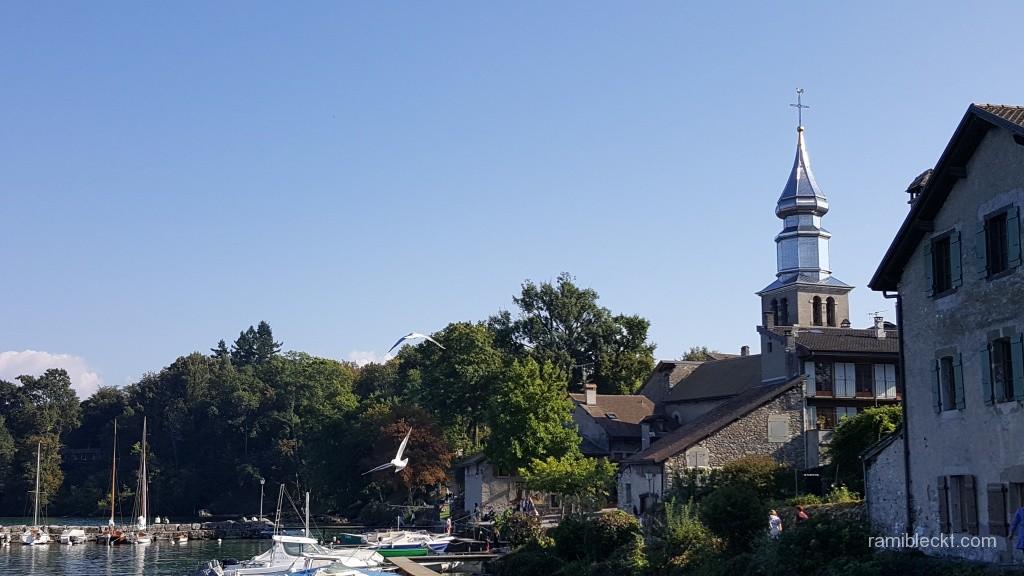