The Vedas, like other God-given revelations, assert that we are parts of God, created in His image and likeness. On the spiritual level we are tiny particles of Brahman (the Supreme Spirit, the Absolute Truth) and on the material level our body also is a Universe in miniature. Just as any organ will be satisfied and get all the necessary components for its vital functions if it properly serves the whole body, so a certain breather can be happy only if on the spiritual level one is living God’s love, devoted oneself to serving God and all living beings (as God sees them as particles), and on the physical level living in laws of the physical Universe, close to the nature, eats and rests according to the routine established by the nature, uses only healthy, natural food and clean water, takes into account various natural rhythms, especially the moon ones.

All the civilizations, except the modern ones, used to live in accordance with the moon calendar. Even modern scientists have proved that as our body is tuned to the moon cycle and it is much more useful and natural for us to live according to the moon calendar than to the artificial sun calendar, conventionally accepted and used by most of the people. 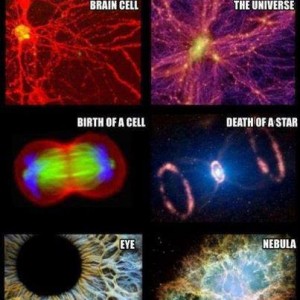 Correlation with the planets

Most people underestimate the influence of planets on our life and many of them do not believe this fact at all, although they know about magnetic storms, the solar activity days when the number of accidents and heart troubles increases. This shows how distant we are from nature.

Modern science considers time not as some vacuous continuum which is an external setting of events. It is a force field that depends on the gravitational force of objects in it, and the main one for us, people living on Earth, is the Sun together with other planets having strong magnetic fields. 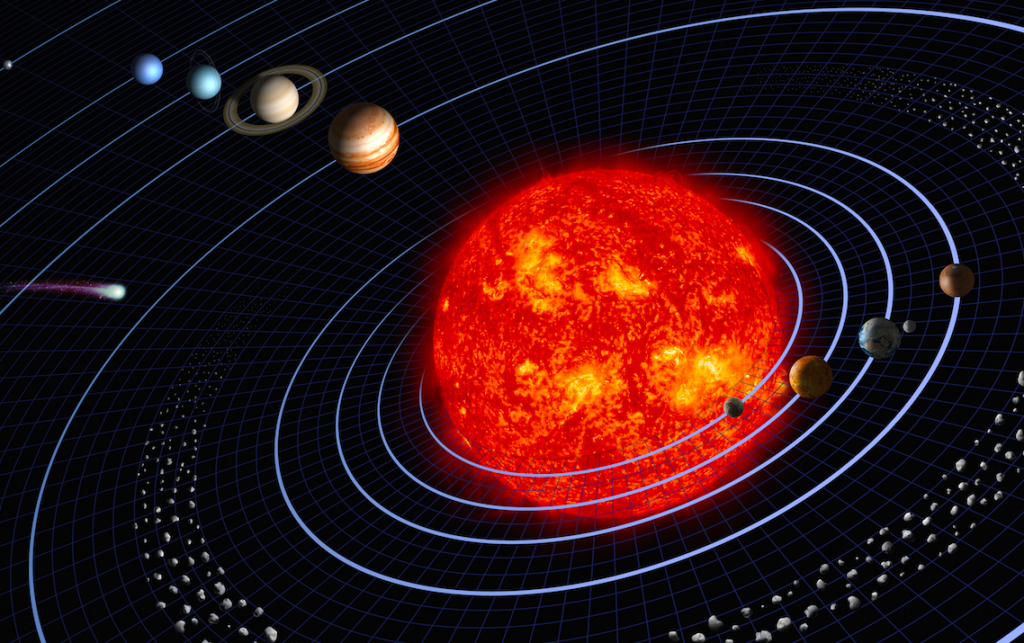 Planets are luminous nodes of a vast power grid which consist of thin field lines connecting the whole solar system in a single organism. Despite the fact that planets seem very far away, their force fields reach the Earth and affect the earth life structures, including our bodies and souls, because moving their orbits, each planet absorbs and emits energy. All of them transmit energy with a certain wavelength needed to maintain order in the solar system. Planets emissions create constantly changing energy structures from which life and all creation arises.

From the theosophical point of view the Creator creates with the use of planets. Cosmic mind forces are reflected in planets ruling all things through the power of time.

Being masters of the time the planets are also the agents of karma (fate). They point us to the cosmic energies which we develop in the course of our life and the level at which this development takes place. They are forces which influence us and can harm us.

We all live in the ocean of cosmic influences which are transmitted by the planets. Not having true knowledge we even do not realize their existence and at any time have a risk to receive a fate blow which could be avoided in other cases. Such negative cosmic energy impacts showed up in our life in a variety of injuries and accidents: diseases, conflicts, deaths. At a collective level they take a form of wars, epidemics and natural disasters. However, a spiritually developed person can avoid most of these troubles. The ancient Indian astrology helps us develop an inner vision which helps navigate safely our ship through the stormy sea of life.

One of the important rules needed for understanding is that any our action or even thought is taken to the «jurisdiction» of one of the planets. Depending on its nature and action it improves the effect of this planet bringing good luck and happiness in those areas of our life for which the planet is responsible, or, on the contrary, makes it worse.

Enlightened sages said that nine planets influence on us. Seven of them have physical bodies and two are shadowy and despite the fact that we cannot observe them in a telescope, their influence in many cases is even stronger than the influence of the visible planets. 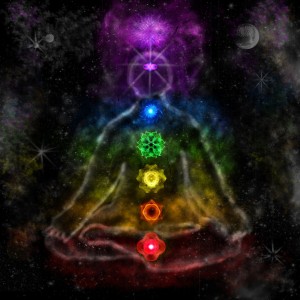 There are seven major energy centers (chakras) in our body and every our thought or action makes some of the chakras work more harmoniously which makes us healthier and happier, and vice versa destroys the harmony which eventually leads to severe emotional states and causes diseases. So, seven visible planets are energy centers whose work makes up all the processes occurring in the Universe or in a human life. They are conductors of the karma law. Every our action or thought increases their positive influence on us or vice versa.

I have seen many times how it happens: for example a couple has no children although doctors say that everything is normal and from the medical point of view there is no any deviation. Unless the couple eliminates unfavorable planets’ influence (or in the rare cases they should wait the favorable planetary period), children cannot be born.
In the early nineties I was in a small Indian town and I was impressed by life and works of one of the great astrologers who lived there. He did not build person’s horoscope at all, he just examined person’s aura and on the base of it he drew a chart with a precise location of planets and then told everything the person was interested in. It is interesting that everything he said was true. Moreover, people who made charts manually stated that those charts coincided with what the master had seen.

Energies and the planets

I would like to examine the subject of the planets in terms of the three basic energies of the Universe. Perhaps such approach is slightly unusual, but it is very practical, and the information submitted in this way is much easier to learn.
There are three gunas of material nature, three basic energies in the material world that create, maintain and destroy the Universe: passion (Rajas), goodness (Sattva) and ignorance (Tamas). Guna is a Sanskrit term that literally means «rope», but this is a superficial translation. 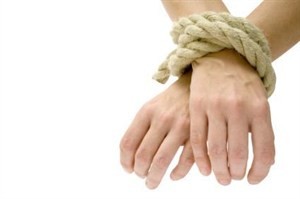 There is more accurate and profound translation, given in the «Yoga Sutras», which are the basis of Eastern psychology: gunas are that which underlies all the qualities. Gunas penetrate through everything: thoughts, words, deeds, actions… Everything in this world is under their influence.
The planets also can influence us through one of the guna or through a combination of them. We always have had a point of choice from where our karma has initiated: in which of the three gunas for this planet we want to live.

If a person acts, thinks, communicates with others in ignorance and passion, so there is a dramatic deterioration in karma. If a person draws forth goodness nature for specific planet and lives in a harmony with its principles, the influence of this planet is starting to be very favorable and brings health, happiness and success even if the planet was weak at his/her birth.

In accordance with the psychology of yoga, gunas determine the inherent, essential structure of all things. We can say therefore that the qualities of each substance depend on the gunas.

By natal chart it is impossible to determine exactly in what guna is a planet because it depends on many premises, in particular a person himself by his behavior chooses the guna in which a planet is, or more precisely, in what guna a planet influences him. It is this influence that shows how favorably or unfavorably will be the influence of the certain planet. The position of the planet in the gunas can be determined only approximately. If the planet is weak, affected, then it is usually in Ignorance.

A person is already born with the ignorant influence of this planet over him. If the planet is located well and strongly, then it is initially at least in the Passionate guna.If a person has a planet full of Ignorance, it is important to raise it at least to Passion so that to develop the qualities of planet in Passion, and then little by little to cultivate Sattva.

Sometimes strong planets especially noxious ones can do much harm to the owner’s horoscope and through him to others. Therefore, it is recommended to control influence of strong unfavorable planets in kendras (a corner house of the horoscope) as they surely will be manifested in a person’s character. For example, Hitler had strong cold Saturn in kendras and powerful Mars and the Sun that gave him enormous rigidity because of the affected and oppressed Venus and Moon.

Initially Sun, Moon and Jupiter are in Goodness, Mercury and Venus in Passion, Mars, Saturn, Rahu and Ketu in Ignorance. It is desirable to dignifyÂ planets in Ignorance and Passion, especially if they are in a strong position in the chart and heighten and maintain Goodness planets into Sattva.

It is also very important to remember that one planet in the person’s chart can be in the particular guna and another planet in another guna. Moreover, the effect of the planet is usually mixed. It can be changed even during the day that is completely dependent on our thoughts, behavior, environment, etc.

The more we are under the Sattvic influence of this planet the more harmonious, healthy and happy is our life. If even one planet dominates with the ignorant influence then this planet can deeply ruin our lives, bring a lot of diseases and suffering in the sphere of its influence.

This extract is taken from book by Rami Bleckt, «How to Make a Deal with the Universe«